By Keith Klundt - December 26, 2017
Negative space, in art, is the space around and between the subject(s) of an image. Negative space may be most evident when the space around a subject, not the subject itself, forms an interesting or artistically relevant shape, and such space occasionally is used to artistic effect as the "real" subject of an image.


As an art major, I studied negative space and positive space in design.

Here are some examples of negative space in design: 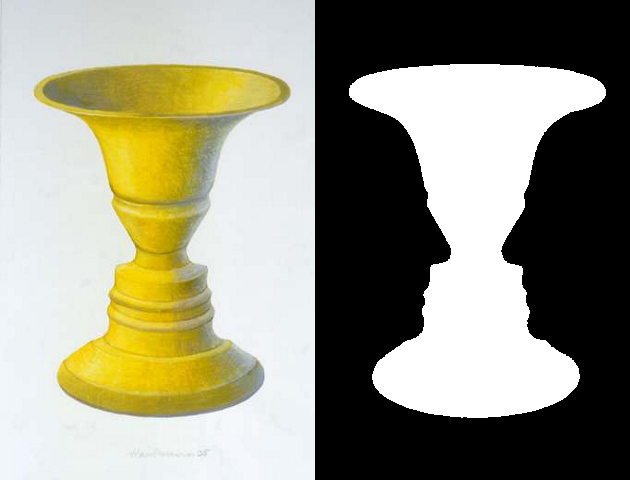 By John smithson 2007 at English Wikipedia - Transferred from en.wikipedia to Commons by PHansen., Public Domain, https://commons.wikimedia.org/w/index.php?curid=13901986 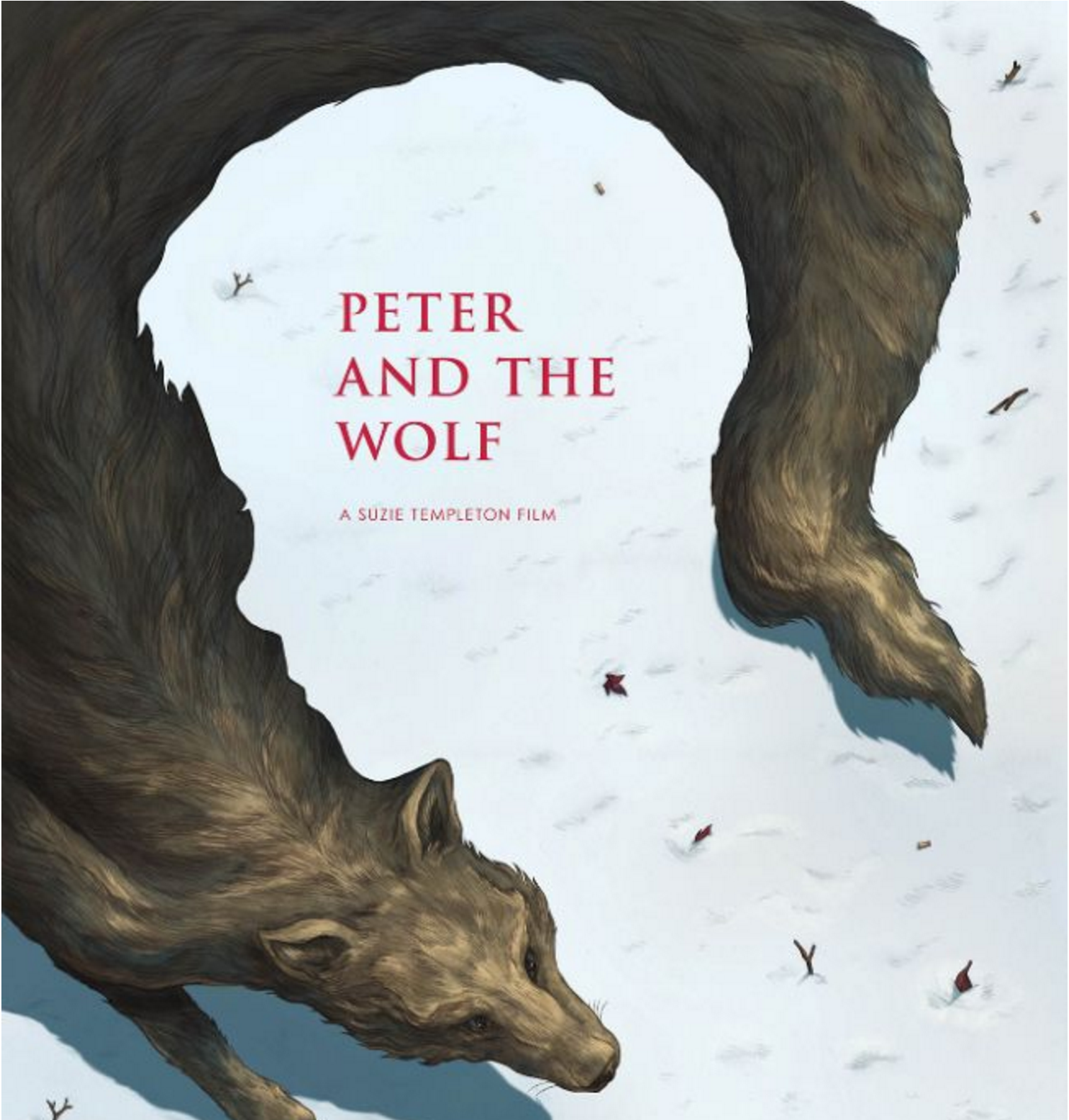 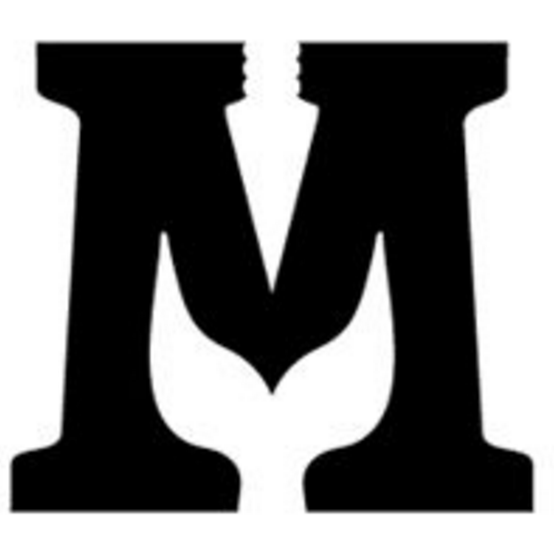 The concept of negative space came to mind as I read a recent blog post from Ken Schwaber. This is his response to people asking for updates to Scrum, for example, to add Product Backlog Refinement as a prescribed ceremony:


“Scrum is a general-purpose framework applicable in complex situations, where more is unknown about the parameters than is known.  The rules of empiricism and self-organizing make it work within short iterations that control the risk and increase chances of finding answers and creating value.  The few roles, artifacts and events are fixed SO THE SCRUM TEAM CAN FOCUS ON UNRAVELING COMPLEXITY.”


To me, this says, "We value unraveling complexity over breaking user stories into tasks and giving them time estimates during the second half of the Sprint Planning meeting." 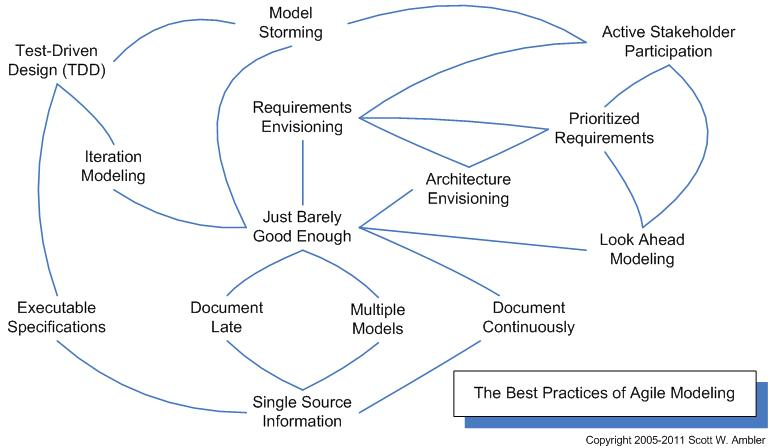 The danger of "Cargo Cult" adoption of Scrum practices is well documented.  Teams in that mode dutifully spend time in prescribed rituals, but seldom realize the full value that Agile and Scrum offer.

Those teams and their leaders (and perhaps trainers and coaches) may consider design and modeling sessions to be undesirable because of their association with such waterfall practices as big design up front (BDUF), prescriptive architecture, technical design specifications, and so forth.

Perhaps effective, team-driven design and modeling sessions could be thought of as the negative space surrounding the familiar, explicit Scrum practices.